Results of the BWS Open

This edition of our summer club competition marked the fifth anniversary of the club, so we decided to make it an official one. We were so grateful to have lifters from all over the country gathering in our small gym for a day of lifting and we could definitely not have hoped for a better anniversary day.

We would like to extend a huge thank you to all the people in and outside the club who showed up to help on this special day, to Christelle Baudrie for the amazing pictures she took, and of course to all our lifters.The strength of any club is its people and we feel immensely grateful at the group we've managed to gather around this sport over the years. Thank you !!!

A quick recap of the lifters who did particularly well :

We also had Ukrainian lifter Danil CHINYAKOV, although his day didn't quite go as planned he did end up winning the overall by a landslide.

You can find the full results below: 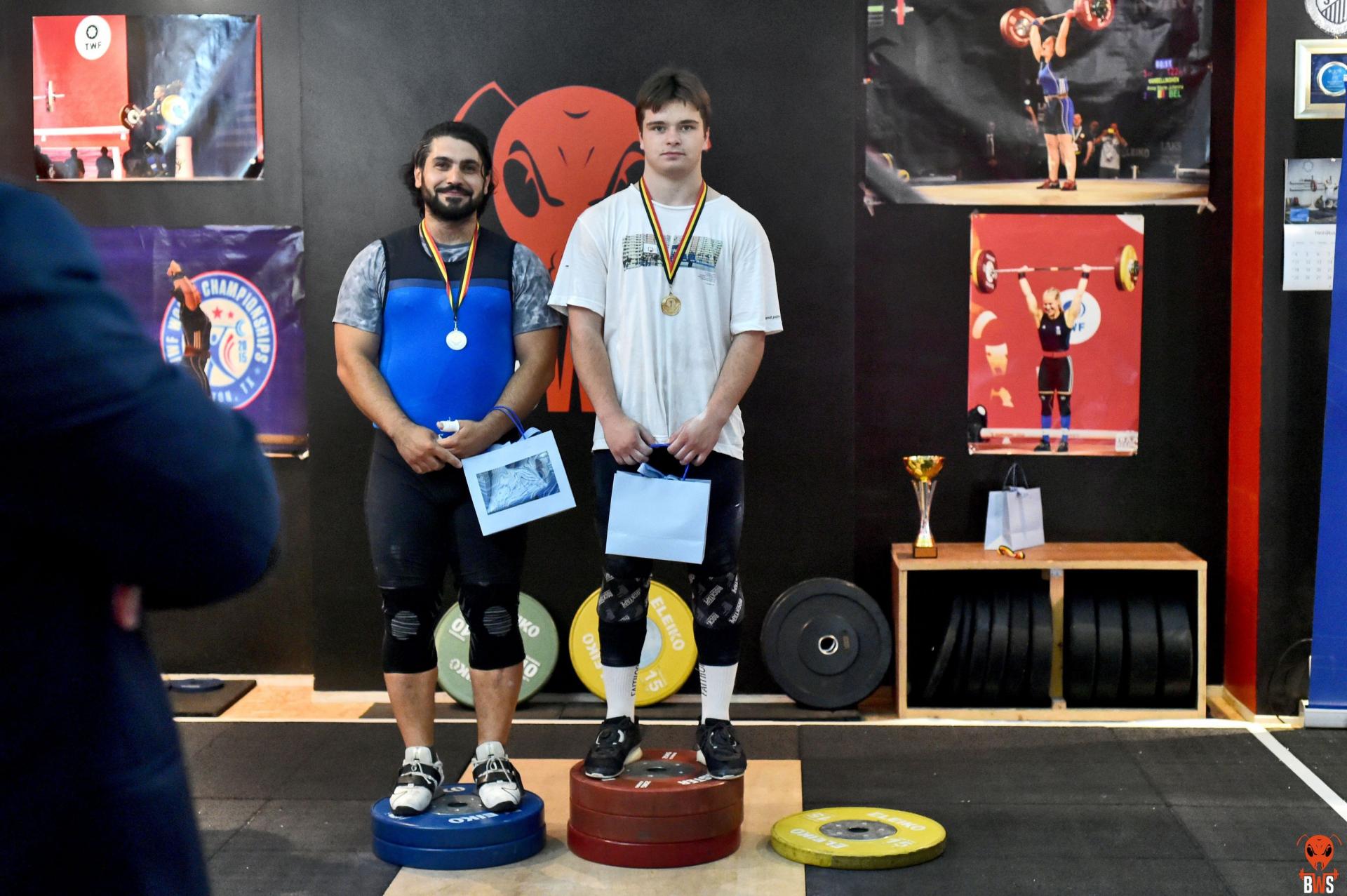 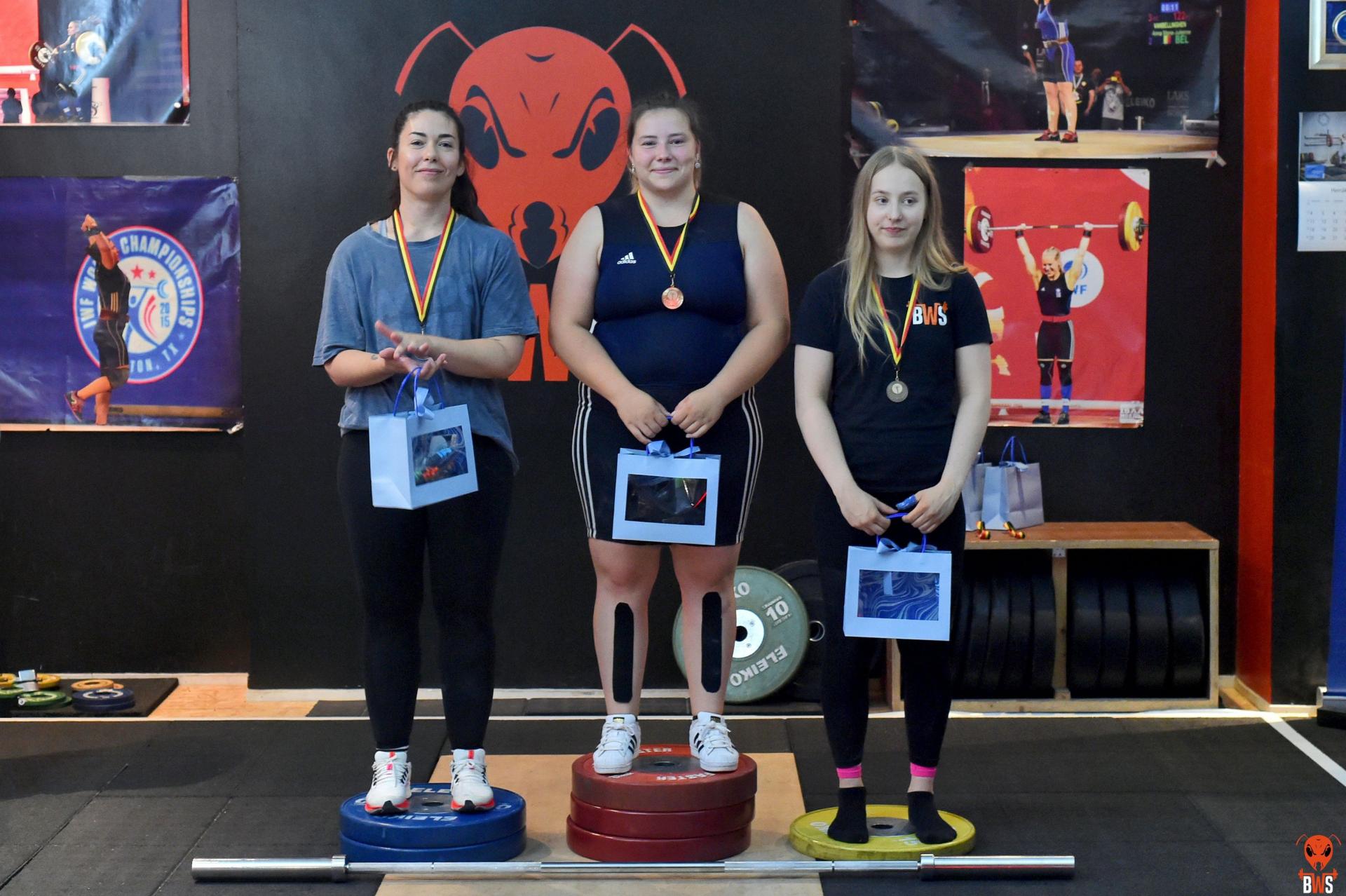 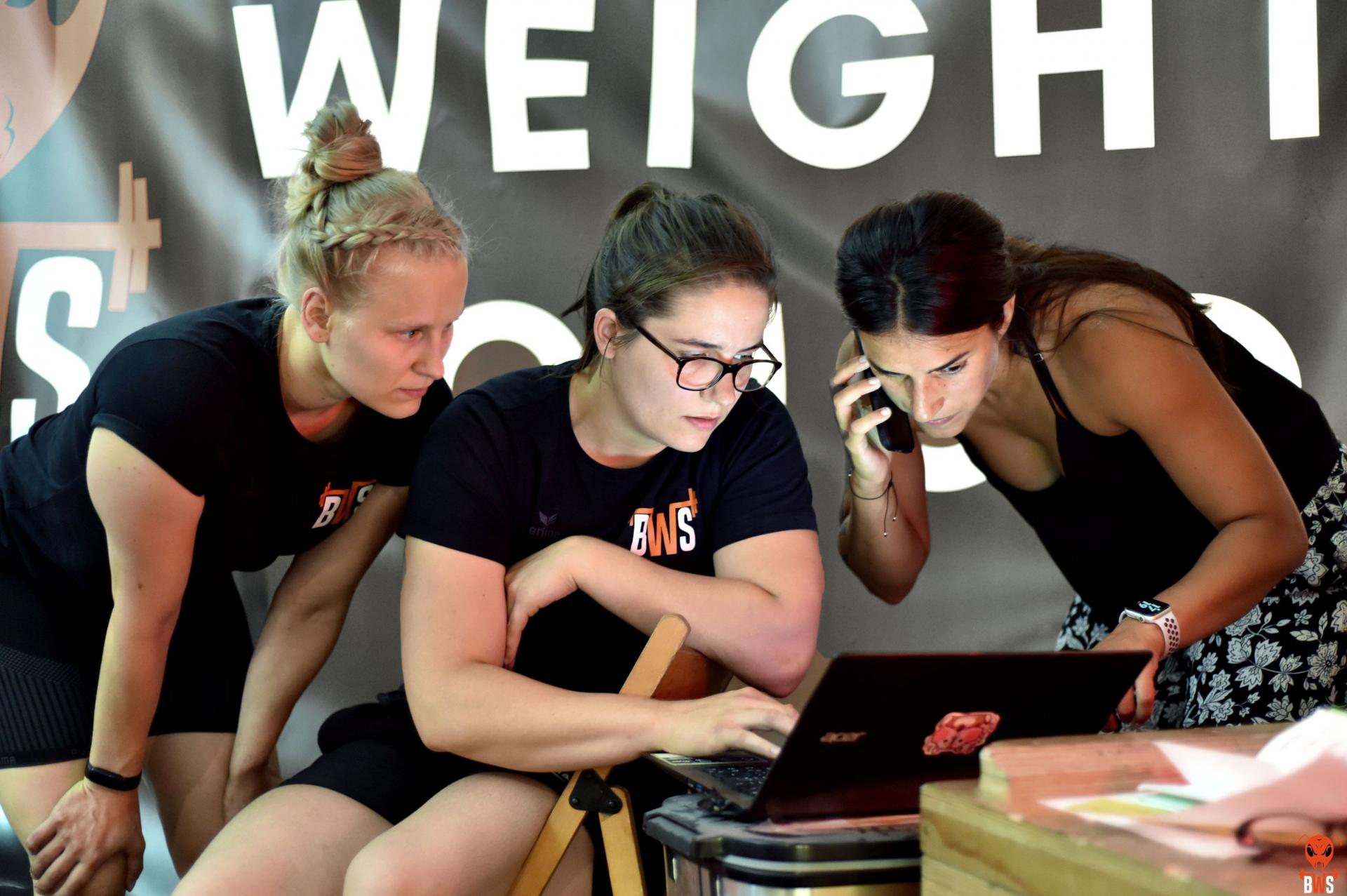 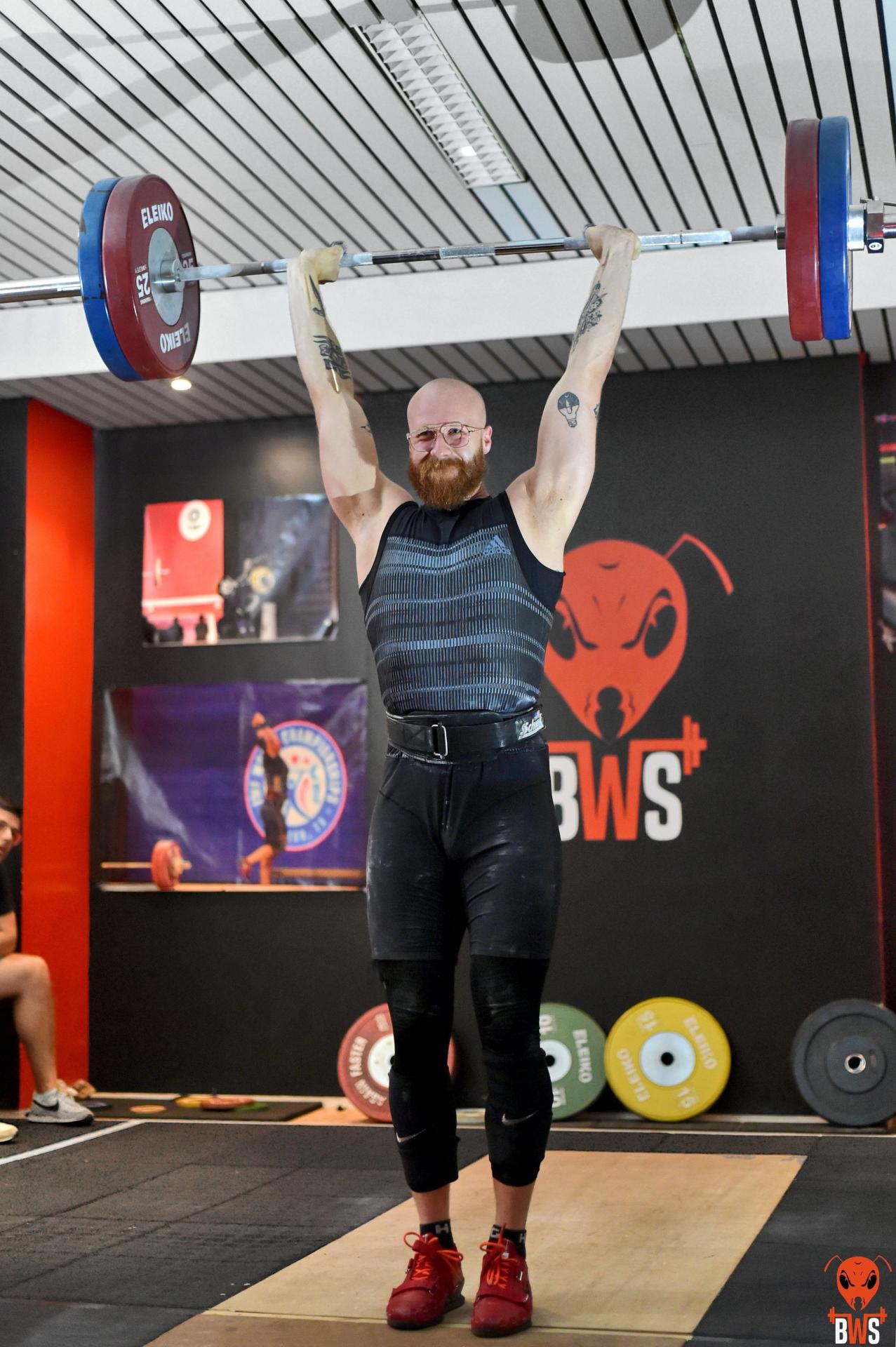 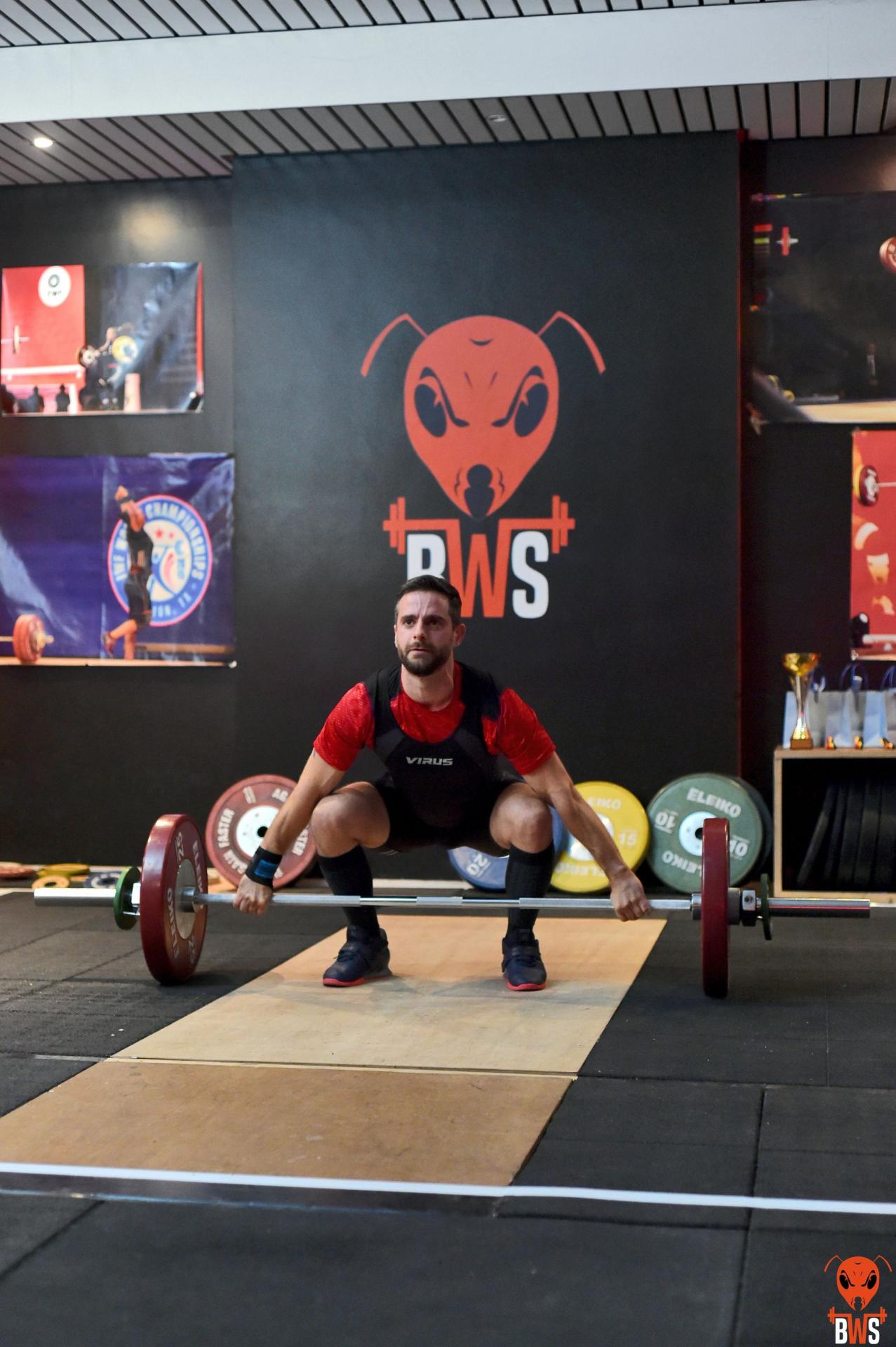 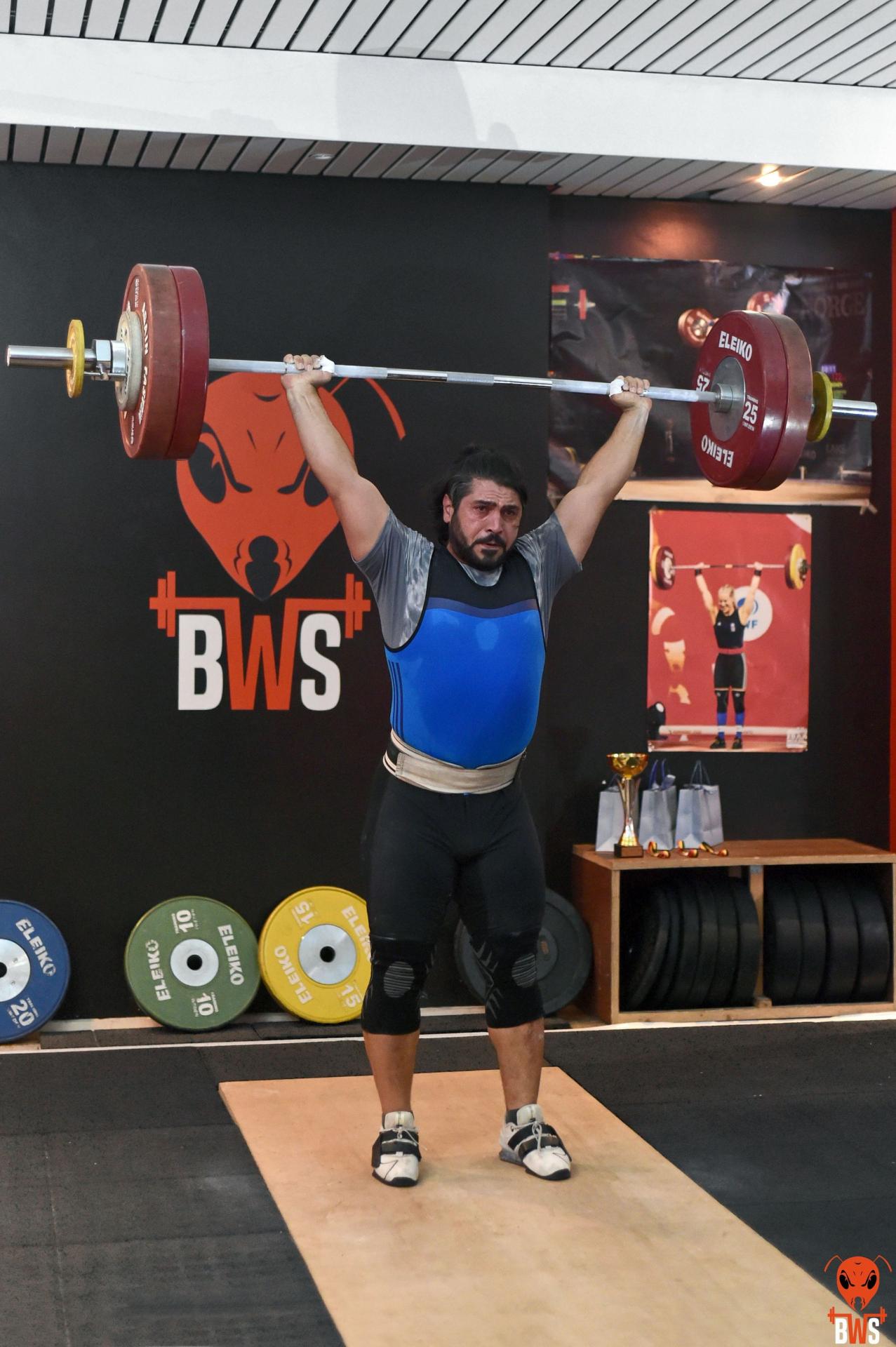 Full performance report for the year 2022

Debriefing of the club's winter competition

Performances of the BWS at the Generation Challenge Jacques Bodart 2022